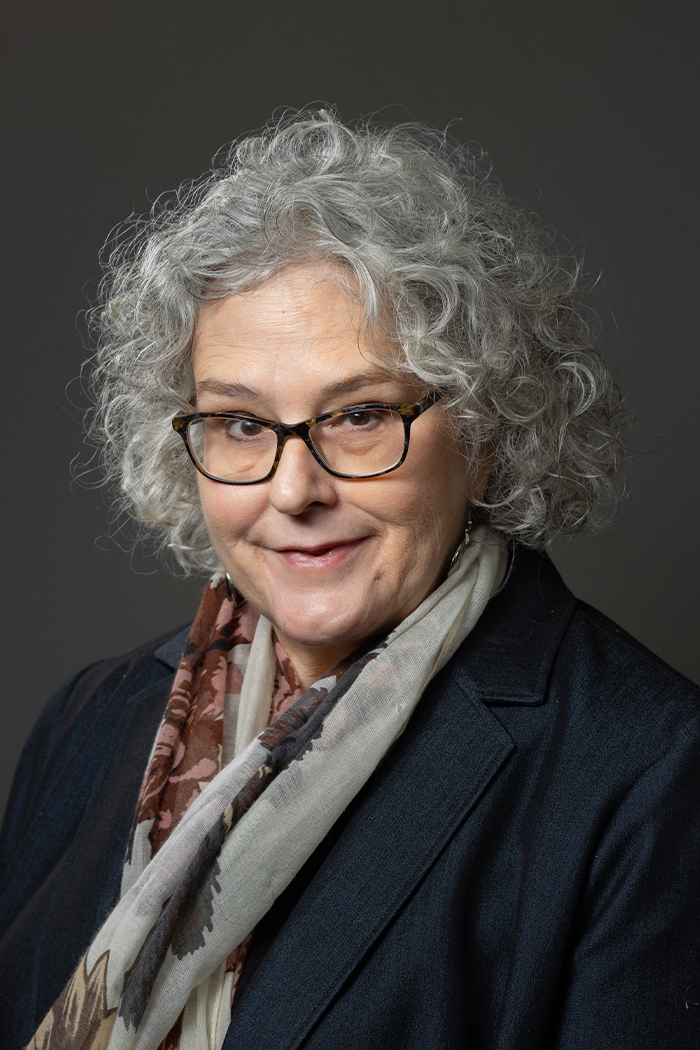 Theresa Petrey has been providing no-nonsense legal advice and representation to clients as a rural lawyer in Central Washington for over 13 years.
It has been her privilege and honor to serve under-represented local communities as well as practicing in the King County Ex Pa rte & Probate court from time to time. Theresa came to the practice of law later in life and brought a wealth of practical experience outside of the legal industry with her. She has lived in Ellensburg, Washington since 2002, and, has learned to love the windy Kittitas Valley where she was a solo practitioner for many years. She enjoys gardening, canning, kayaking, and working vacations, especially in Las Vegas.
Theresa graduated the University of California at Davis with an undergraduate degree in Agricultural Economics and later attended McGeorge Law School and transferred to Seattle University School of Law while concurrently running on the mommy track as mother to four children who are now adults. She is admitted to the Washington State Bar, the United States District Court for Eastern Washington, and, the United States District Court for Western Washington. Her current areas of practice emphasis include estate planning, family law, domestic violence representation, probate, trust and estate litigation, and business law.

Get started with our Ultimate Disability Guide.

Send us a message regarding your needs. We will respond promptly.

Send us a message regarding your needs. We will respond promptly.